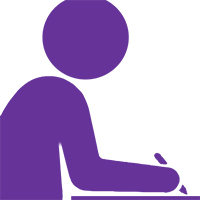 As you know, the Wales football team has qualified for the World Cup for the first time since 1958. Understandably, there is a lot of excitement about this and we will follow their journey closely when their campaign gets underway on Monday 21st November. One of their group games takes place next Friday at 10 a.m. and I know many pupils have asked if the school will be showing the game. We have decided to show the game during Lessons 2 & 3 and allow pupils if they choose to wear a red top. We will utilise some larger spaces like the Hall as well as individual classrooms as we do not have the capacity to cater for all the pupils in one area as you can imagine. We have however been advised that due to the number of schools who will be doing likewise, the demand on the bandwidth nationally may cause issues with screening the game. We hope this won’t be the case as we would like to get behind the team but in the event that it does happen we would have to return to normal timetabled lessons. Exact arrangements will be finalised early next week and communicated to pupils and parents. 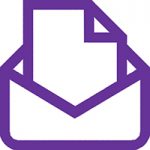 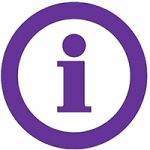